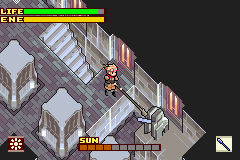 In this game, the player character Django uses melee weapons and spells in combat instead of the previous game's Solar Gun. 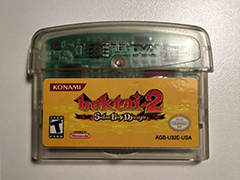 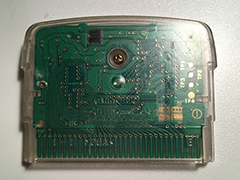 Learn more about Boktai 2 by checking out the game's Wikipedia article, or from some other sites and wikis which you can find on my Links page.